Negatives of a gazebo

How to decide where to put your hardtop gazebo

Many people know that they want a gazebo in general, but they’re not sure where to put it once they receive it in the mail. This page will hopefully help you sort through the fuss and find a good location for your gazebo. Because remember, once you set it up and anchor, it’s very hard to move around – it’s basically like setting the thing up all over again!

What time of day will you use it?

Shade is the main benefit of having a gazebo, whether that’s a softtop or a hardtop. But most people don’t realize the amount of shade you get will be affected by where your gazebo is in relation to where the sun rises and sets.

If you plan on using your gazebo at all times, we would recommend somewhere besides the middle of your yard. Most of the time, you will want more comprehensive shade coverage, and unless you get a big hardtop gazebo like this one, you’ll be out of luck.

If you’re someone who has a lot of plants in his or her yard, you don’t want your gazebo taking away from them – or even killing them off.

Set your gazebo up far away from plants and flowers. Although the gazebo’s tent is flat across the top, the sun hitting it at different angles might cause shade to fall upon flowers and plants that you want exposed to the sunlight.

Don’t set it up too close to flowers, trees, or plants. You will probably be using your hardtop gazebo for years down the line – do you want to have to move when the natural things in your yard start to grow? We didn’t think so.

Want a true gazebo – or more of an extension of your house?

Last but not least, determine whether you want a true gazebo, or just a sitting place that’s close to your backdoor.

Small houses and homeowners with patios will want to set up their gazebos closer to home. Those with expansive yards (or just plenty of space) will want to put it in the yard to get the maximum effect possible. It’s pretty simple, really – you just have to think!

That’s about it – think long and hard before you actually begin to assemble your gazebo. But you can do the thinking while your hardtop is in the mail – click here to view the best ones (in our opinion, at least).

How to Winterize Your Gazebo in a Few Simple Steps

Grill Gazebo: How To Set Up a Backyard Cooking Heaven

As a participant in the Amazon Services LLC Associates Program, this site may earn from qualifying purchases. We may also earn commissions on purchases from other retail websites. 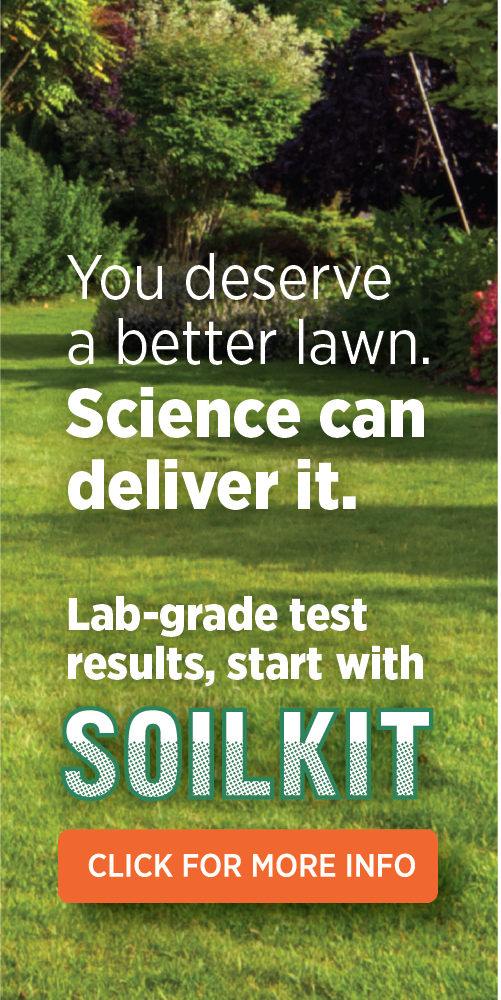